What is SMT machine 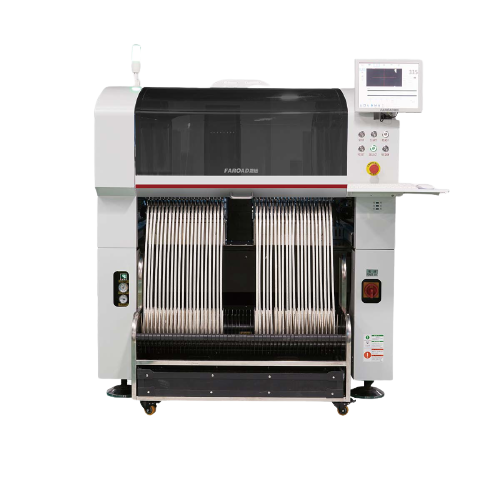 SMT machines are also known as SMT Machines used to automate the assembly process of the printed circuit board (PCB). The task is to pick the electronic components and place them on the empty circuited PCB board.

During the assembly process of the PCB board, the most important key factor is to get the components placed at the right place with an accuracy of 0.05mm. These factors can only be achieved by using a high-tech SMT machine.

At first, the PCB board gets loaded from the PCB loader and the Solder Paste Printer applies the solder paste to the surface of the PCB board. Now the PCB board is ready for the pick and place process.

Every SMT machine needs to scan the mark points first. Normally there are two mark points on a PCB board.

Now the SMT machine or SMT machine has successfully obtained the exact position of the PCB board. It’s the time of scanning the mounting pointing.

Scanning of Points for Mounting Process

Each component is picked simultaneously from the electronic feeder. To pick up the right component the head comes to the feeder and picks up the electronic component with the help of the installed nozzle in front of the spindle.

There are multiple spindles in a machine’s head ranging from 4 to 10. Spindles are installed with different nozzles according to the component size.

The hardware of the SMT machine 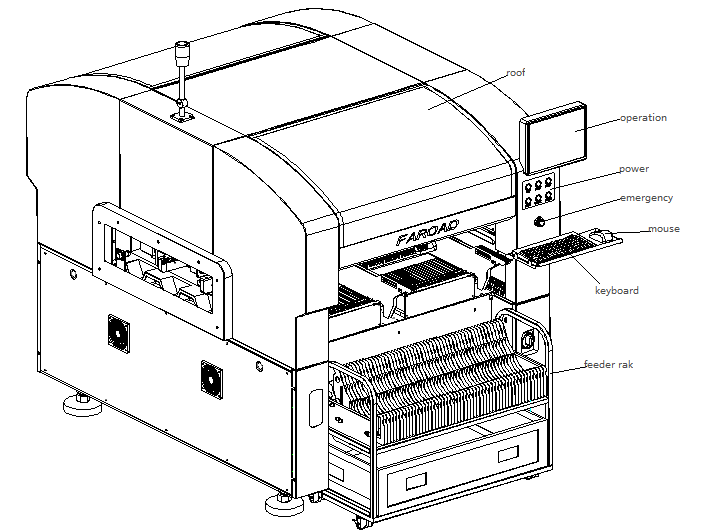 The hardware of the SMT machine 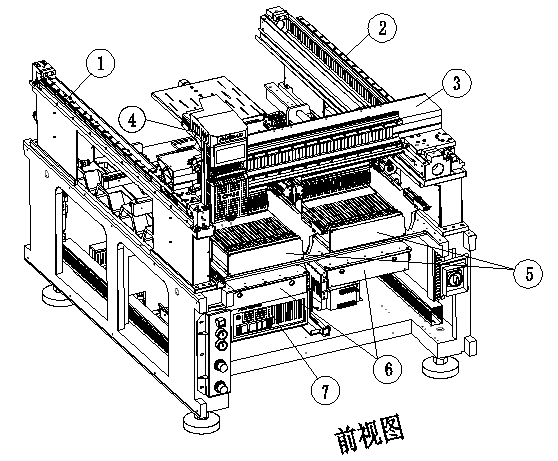 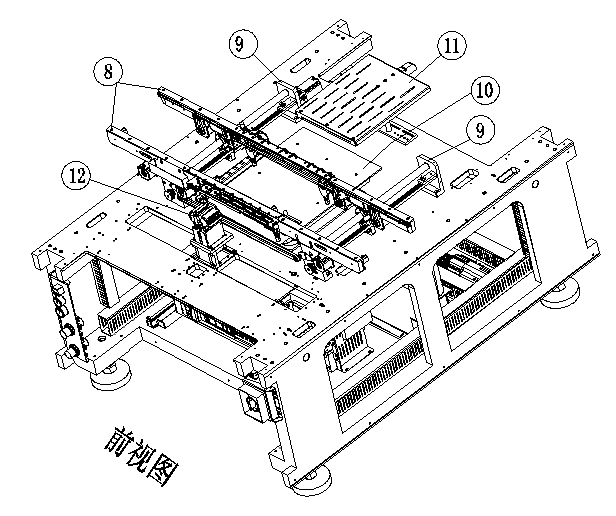 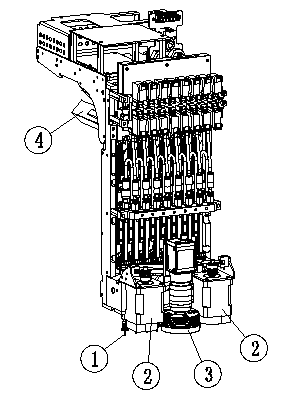 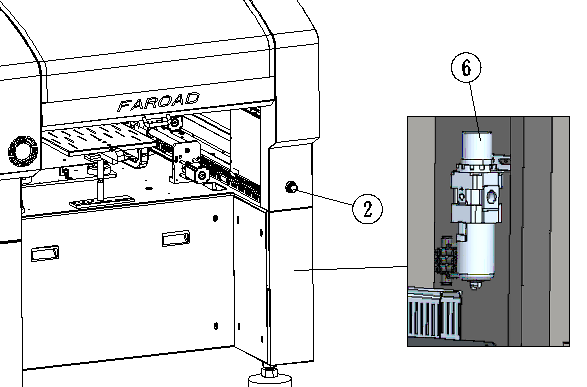 The smt machine is provided with an external air pressure source between 0.5 Mpa to 0.7 Mpa. 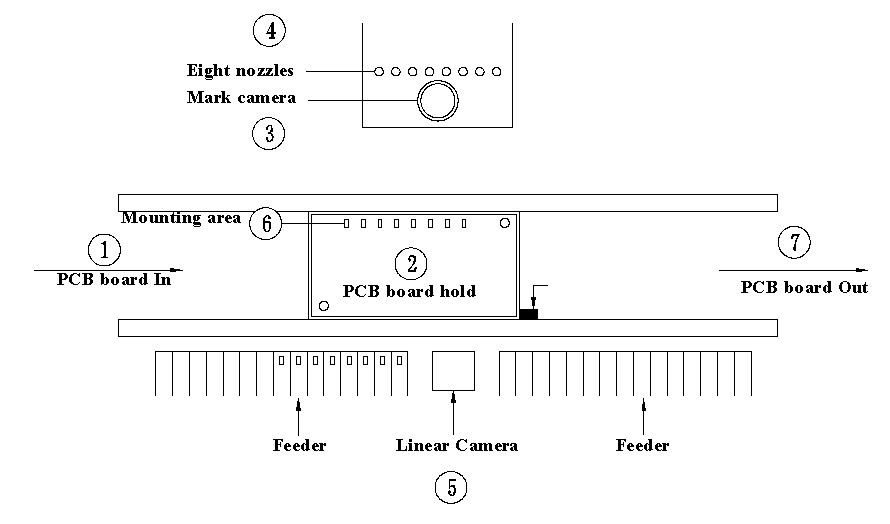 The PCB board comes inside of the SMT Machine, gets mounted, and passes out from the other end of the conveyor.